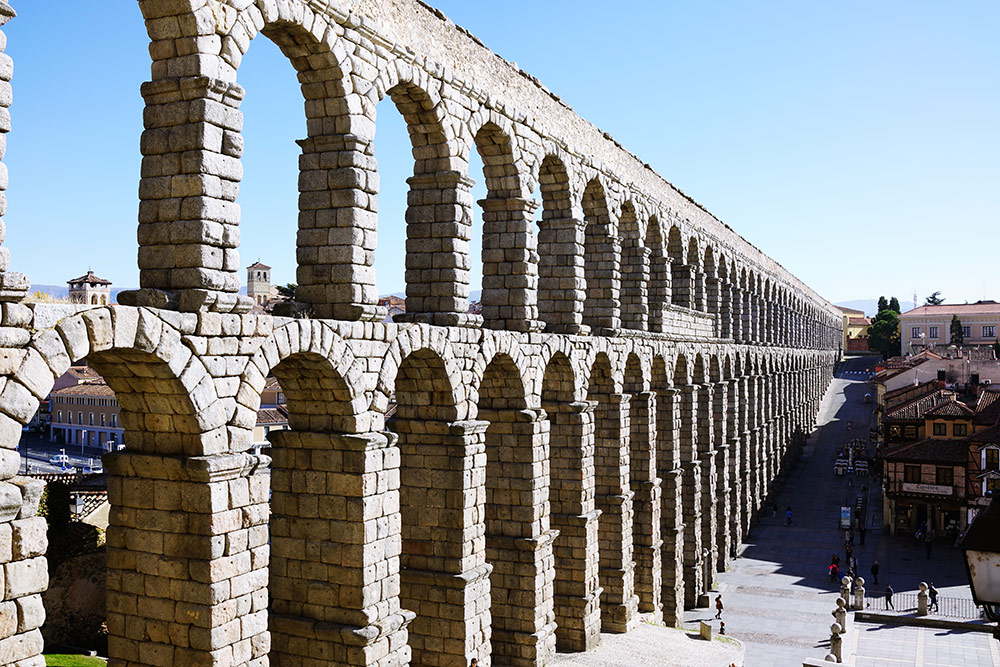 Many Singaporeans like to keep their money safely in CPFOA & Banks. They would like to see their money grow slowly.

He told me that he does not want to touch his CPF & Bank Fixed Deposit because he does not need the money as he lives a fairly simple lifestyle.

I told him that the money in his CPF & Bank Fixed Deposit will not be his if he is not utilising it. He is just building an inheritance for his nieces or nephews. I proposed to create a Retirement Plan for him to improve his Yearly Retirement Income and upgrade his present simple lifestyle to a more Quality LifeStyle which he deserves.

Now, at Age 63, he is getting a Yearly Retirement Income of $6,000/month and by Age 65 onwards, he will be getting a total of $7,200/month of retirement income perpetually.

We believe that we should help all our clients to create Retirement Income Stream for every pot of their money because only when their money is being utilised for their retirement, then they can claim that the money belongs to them. If not, they are just accumulation money for others to enjoy after they pass on.