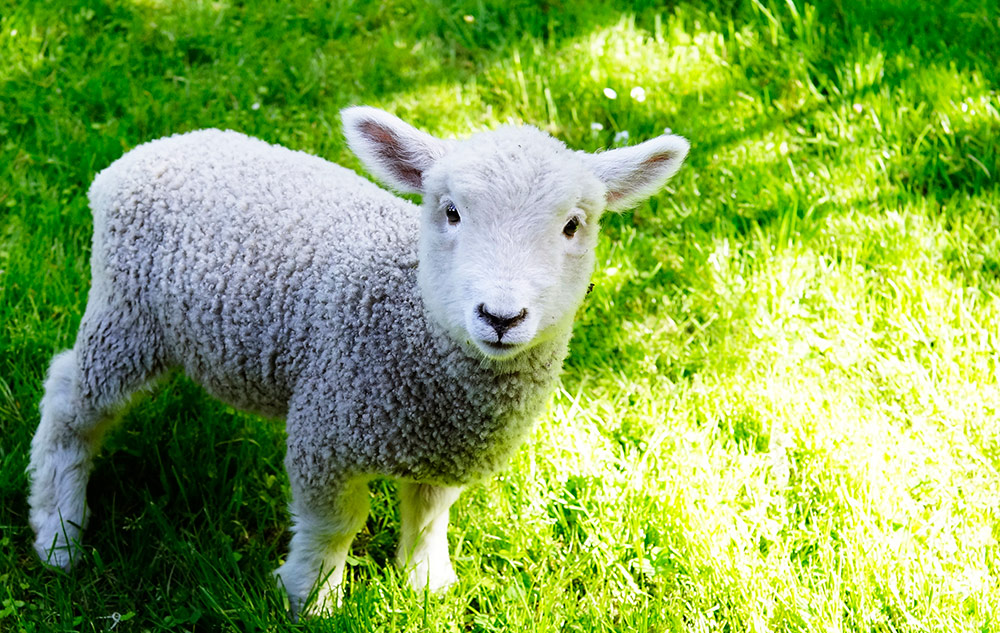 Most Singaporean always think that they want to retire earlier at, say Age 55, 58 or 60. But when the time comes, they most likely tend to extend their employment.

Why? Because they do not have a Retirement Plan and they always worried that they do not saved enough for their retirement.

I have a client Age 65; his wife has just informed me that he has just recovered from a mild stroke, but still, he decided to extend his retirement age till Age 67.

After discussing with his 2 children, he decided to listen to his 2 children (Age 26 & Age 24) who are strongly against him investing in the Retirement Plans I recommended.

Now, I just feel sad and frustrated after hearing that he still needs to continue working after his stroke and wonder what his 2 children are doing.

I have another client, Single, Age 51. I first met him in 2014 in one of my Retirement Seminar. He is so worried because he just got retrenched about 6 months ago and still has not found a job.

I told him not to worry and asked him to bring along all his financial information like, CPF, Banks, Insurance Policies, Investment, etc.. the next time we meet.

After consolidating his assets, I found out that he has accumulated $2.3 million of Cash, CPF and some investment. Three weeks later, I presented his Retirement Plan and told him to stop looking for a job because he should retire straight away.

For his Retirement Plan, I have helped him to create an immediate Retirement income of $5,000 per month for a start. And I continue to work closely with him to increase his Monthly Retirement Income to $7,000 per month now.

Thus, it is important to put in place a Retirement Plan which your Financial Advisor will help set the Age which you could retire based on your retirement expectation. He will work closely with you (for years) to build multiple streams of passive income for your retirement.

Along the way, they may be difficult situations which adjustment need to be made but the Age which you could retire will become more apparent and definite as you are getting nearer to it.